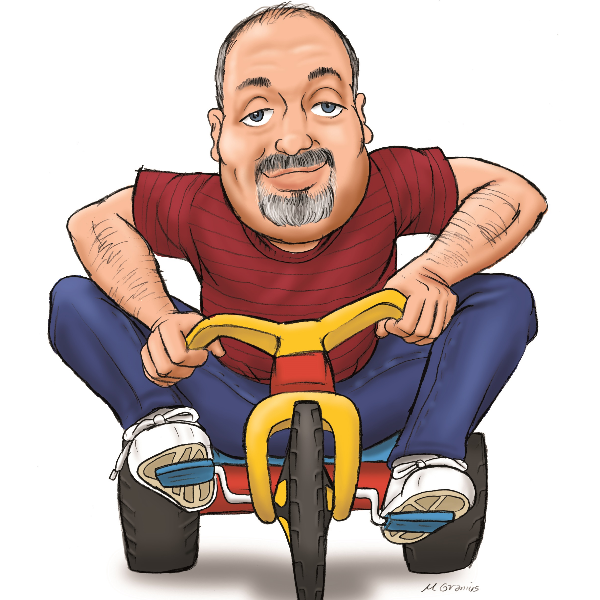 Matt Holt has been making people laugh most of his life. He’s been doing it professionally for nearly 20 years. He displays a quick-wit and razor-sharp delivery along with a very laid back and conversational style on stage.

When a comic lives in the moment, no two shows are alike. With his relaxed style, Matt transitions seamlessly from scripted material to of-the-cuff conversation with the audience, leaving them laughing, applauding and gasping for air.

Being the youngest of 8 kids, twice divorced and having no health care is what drives Matt to the stage night after night. Matt never misses a chance to laugh at himself, which allows him to break down the barrier between the audience and the performer. It’s like sitting down with an old friend and having the time of your life.

In addition to his stand up performances, Matt has also kept busy creating one-man shows. In 2014 he wrote and [roduced his show “Thank You Johnny Carson”, which received great reviews. In 2015 he debuted his latest show, “Acting My Age!”

Matt has performed with many of the greats in the comedy world: Louis CK, Dave Attel, John Pinette, Ron White, and Jimmy Pardo among many, many more.

Matt’s latest CD “Acting My Age” can be heard on Sirius/XM radio and debuted on the top ten I-tunes comedy chart.