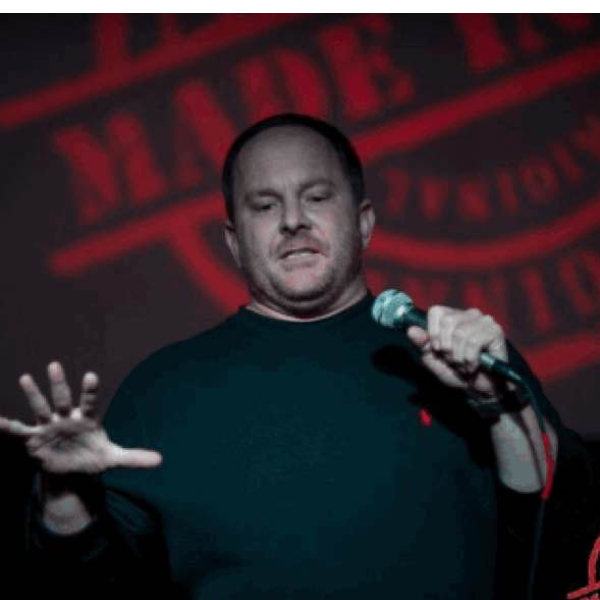 Jamie Utley was born a beautiful, normal, healthy baby...and then things went wrong. Jamie takes the audience on a rollercoaster thrillride, showing them what the world looks like through his eyes as he guides them along the twists and turns of his experiences with his dysfunctional family, relationships, being a single parent, staying sober in recovery, and male-bonding. Jamie Utley toured on the Monsters of Comedy with Ralphie May and Jim Breuer, has opened for the comics that you see on Chelsea Lately, and has appeared on The Bob and Tom Show and Fridays with Jim Breuer on Sirus XM Satellite Radio.