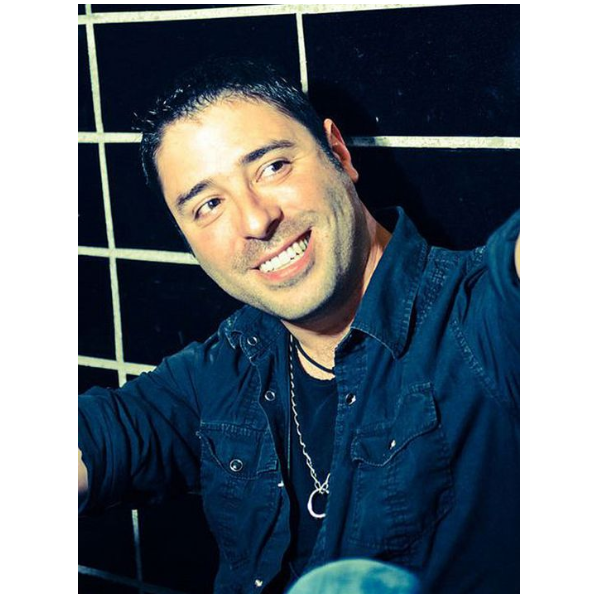 Hailing from Houston and averaging more than 200 shows a year, Slade has performed in forty-seven countries on six different continents over the last seventeen years. Whether in Amsterdam, Toronto, or Texas, he cuts right to the heart of what makes the audience tick.

A seasoned headliner across the United States, Slade closed Sirius/XM’s Best of Texas special. He also headlines The Whiskey Brothers special on Amazon, and is featured prominently in Jordan Brady’s I Am Battle Comic. Slade has also been seen at Just for Laughs, was a staff writer for the African Film Critics Awards, and most recently appeared on A&E’s Flipped Off alongside Survivor’s Russel Hantz. You even saw him in ring at Wrestlemania XXV. Ok, that last part is a lie.

Slade is a veteran behind the microphone, both on stage and off. He is a regular on the nationally syndicated Bob & Tom Show, co-host of The Outlaw Dave Show in Houston, and host of the wildly popular bi-weekly Whiskey Brothers Podcast.

His real passions lie on the road, however – traveling the world and collecting stories. He’s been dropped off by Blackhawk helicopter to do spontaneous sets for soldiers in the Iraqi desert and the mountains of Afghanistan. He has free-climbed mountains and been swimming with sharks. He blew out his Achilles tendon dancing to Irish music. He’s wrestled a cheetah and beaten up a midget. He’s wandered Australia’s outback, been lost in Cambodian jungles, and hiked a good part of the Andes. He ran from the cops in the Philippines and was escorted through Cairo in an armored convoy.

He is anything but boring.