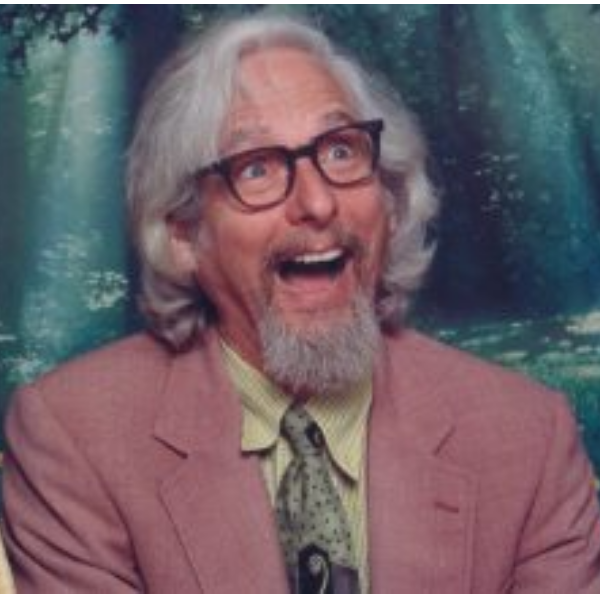 Heywood Banks is simply one-of-a-kind, almost impossible to describe, with a style his very own. Equal parts genius and buffoon, this songwriter-comic-singer-poet-musician has become a cult hero and a pop icon, with a show that appeals to college students, stoners, businessmen, yuppies, rednecks, punks, kids or your grandmother.

Heywood intersperses his humorous observations of life with twisted, inventive, bizarre songs, sung and played in a variety of styles, from folk, to country to rock to pop, and way beyond.

You have to be pretty smart to get Heywood at his deepest level (he demands a high level of pop culture literacy), but you can also enjoy him just for his vocal style impersonations, expert musicianship and just plain silliness. But why trust our opinions?

Heywood has been featured in “Rolling Stone Magazine” and “People Magazine.” He won First Place in the Johnnie Walker Comedy Search Contest.