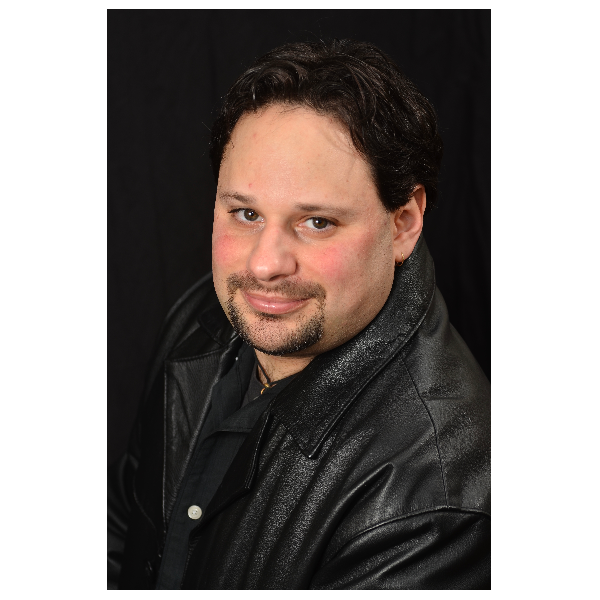 Davin also excels in live radio and live television. He was featured on Comedy Central’s Fresh Faces of Comedy and The Uptown Comedy Lounge. He hosts his own nationally syndicated radio show, Davin’s Den, which is currently carried by I Heart Radio and syndicated in over 30 markets across the country. The show has received awards and been credited in newspapers for investigative reporting and thwarting a multi-billion dollar lawsuit. Davin was also featured on New York’s number one drive time radio show, WFAN’s Mike’d Up The Mike Francesa Show and SIRIUS/XM’s The Ward & Al Show.He has also been featured on News 12 NJ & Channel 10 News in NJ & the YES Network. This has all lead to Davin being a frequent guest expert on Arise TV’s, Arise and Shine, the nationally syndicated show The Security Brief with Paul Viollis and CNBC’s American Greed. He also gives technology reports for the nationally syndicated radio show, America’s Morning News.