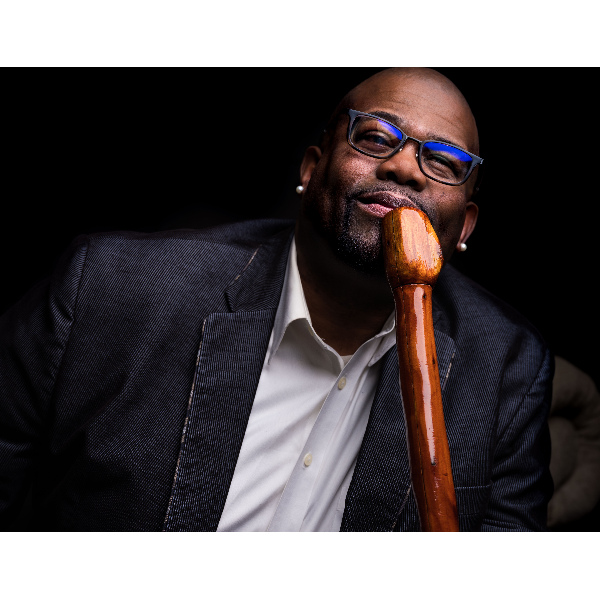 Darryl is a headlining American comedian who has made appearances on Conan O'Brien, Comedy Central, WTF with Marc Maron, Starz (TV channel), BET, and A&E (TV channel). His standup special "Blind Ambition" was filmed at The Vogue Theatre in Vancouver, BC and picked up by the Starz network. Darryl has been performing in comedy clubs throughout the United States and Canada since the early 1990s. Some of his career accomplishments include opening for Chuck Berry and Maxi Priest, winner of Best New Play at Vancouver Fringe Festival, and winner of Seattle Comedy Competition.

Having been afflicted with deteriorating eyesight since his youth, Lenox shrugs off any notion of self-pity. He quips, “I can’t see two feet in front of me, but I can see tomorrow.”

A&E's Evening at the Improv