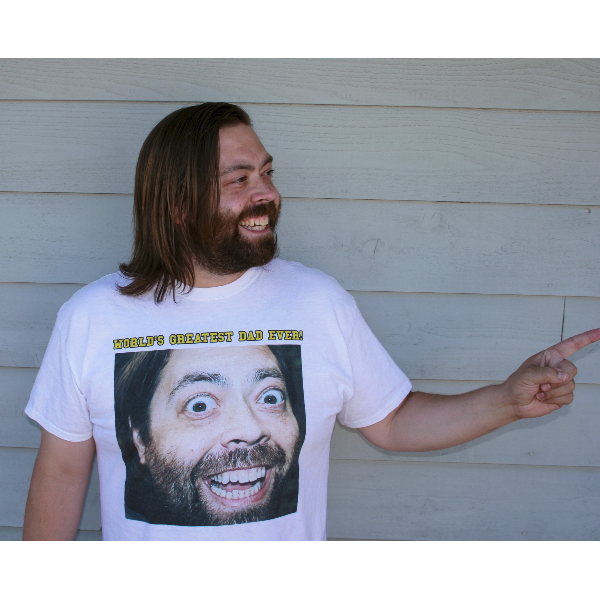 A past winner of the prestigious Seattle International Comedy

Competition, Gabriel has made television appearances on Comedy Central's

Live at Gotham, Nickelodeon's Nickmom Night Out, Laughs on FOX, and the

He is also a frequent guest on the Bob and Tom radio show, heard in over 150 cities.

Gabriel has performed at the HBO/TBS Comedy Festival in Las Vegas, the Laughing

Gabriel has released three albums that can be heard on Sirius Satellite Radio, 24/7 Comedy Radio, and

wherever you want if you buy one. He is also author of the book "Happiness Isn't Funny."